Apps Cloud Customers Data Center Mobile
Sony has revealed its Xperia Z5 range during the IFA 2015 earlier this month and announced its schedule of release next month. However, the giant tech company has decided to launch the Xperia Z5 Compact earlier and to the rejoice of mini-flagship aficionados as the new phone will now be available in a few countries in Europe and available pre-orders for Hongkong and Singapore. Caesarea Spa ordered from the United Kingdom, where people can now buy the new handset at Carphone Warehouse, which has listed the smartphone at £450 (about AU$980) SIM free and unlocked . The retailer is the… Read 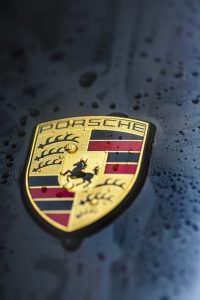 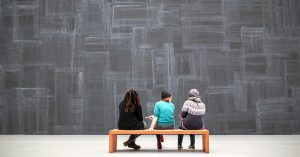 Cloud Data Center Manufacturing Marketing Mobile Operations Product Development Strategy
Marketers in organizations have realized the value of real-time advertising and are now increasingly interested in Big Data and in using them while the opportunity is still there. The concept of real-time marketing (RTM) which is reacting at a relevant and timely moment has become the latest marketing trend. With the world going fast and consumers always on the go, the marketing campaigns need to keep up. With RTM, companies need to make sure that their data is clean and are correct in real-time so that they can interact with customers at the right time. Some vendors offer RTM through an… Read